Previously, the Photo Editor app that comes along with our phones has pretty much limited functions that many other third party apps doing a better job than this. However, for this recent update, I found out that it became a very useful app for photo editing and I no longer need to transfer my pictures to my PC for editing or maybe using some fake filters to mask my flaws.

The updated app solves many of my limitations and problems for the camera and often I can directly edit my pictures on the go after taking it.

So, what are the functions I used the most for this app? Often with the stock camera, I suffered the difficulty to obtain a proper white balance or exposure, especially when times where I need to snap and go and have no times to fiddle around with the settings. The Photo Editor app provides me the function to edit and correct the exposures and white balance afterwards.

Screen shots and samples will be provided later. Enjoy shooting and editing!
Posted by Gavin C. at 6:01 PM 6 comments:

If you are a frequent user of the burst mode and uses Superfine for the image quality, then this might concern you a bit.

Thanks to a xda forum member (NoOneCanHelpMe) who pointed out in my xda forum thread that the compression value is higher when taking pictures using the Burst Mode, which means that the image quality is not as good as what you get when using Normal Mode with Superfine quality settings.

The image file size taken using the Burst Mode is significantly lower than Normal Mode that it is understandable for the reasoning behind it due to the amount of data required for processing for continuous shooting of 20 pictures.

Even thou this usually will not affect the average users who are not keen in pixel peeping or so, it is still worthy of a note to know.

Been to a garden recently and took out my phone for a shot. 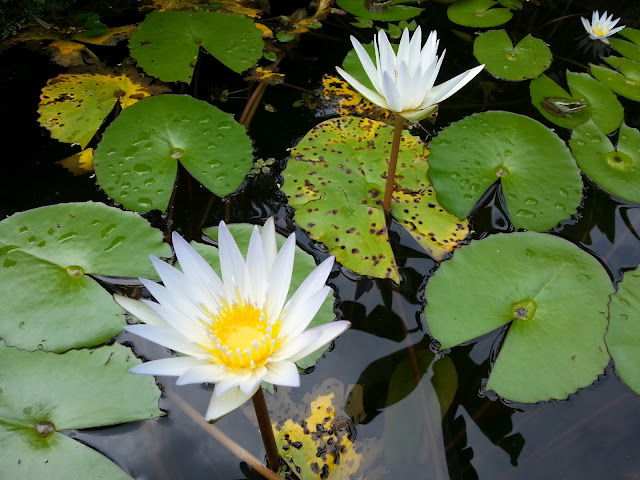